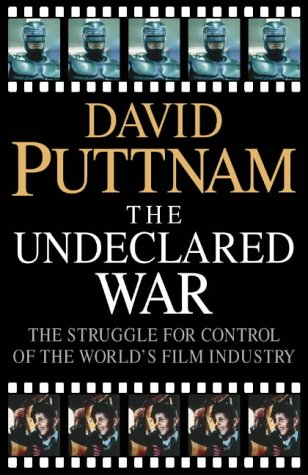 An account of the way in which Hollywood has achieved almost total sovereignty over the world's movies. It tells of a battle which has seen Hollywood establish itself as a global cultural and economic force, and in the process, devastate the national industries of many other countries.

David Puttnam is the Oscar-winning producer of ‘Chariots of Fire’, ‘Midnight Express’, ‘Local Hero’, ‘The Killing Fields’ and ‘The Mission’. He was chairman of Columbia Pictures from 1986 to 1988, and now heads his own company, Enigma Productions. In 1995 he received a knighthood for his services to the British film industry. He divides his time between England and a home in Ireland.

1. The Undeclared War:the Struggle for Control of the World's Film Industry