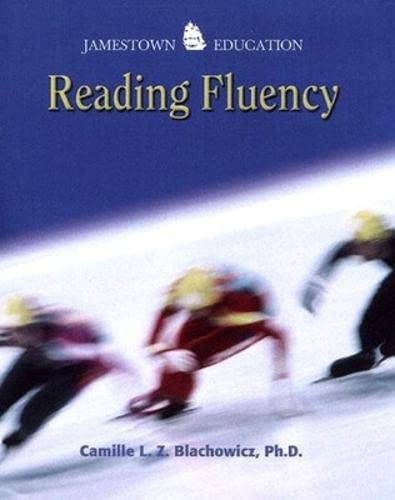 The passages in this book are taken from the following sources.

Remember Me to Harold Square by Paula Danziger

Depend on Katie John by Mary Calhoun

A Sense of Where You Are by John McPhee

Reapers of the Dust by Lois Phillips Hudson

Harriet Tubman: Conductor on the Underground Railroad by Ann Petry

The Prizefighter and the Kangaroo

The Coming of the Bear by Lensey Namioka

"The Devil and Tom Walker" by Washington Irving

Ajeemah and His Son by James Berry

Once Upon a Farm by Bob Artley

Ties That Bind, Ties That Break by Lensey Namioka

A Young Patriot: The American Revolution as Experienced by One Boy by Jim Murphy

Prairie Visions: The Life and Times of Solomon Butcher by Pam Conrad

An American Childhood by Annie Dillard

The Dollmaker by Harriette Arnow

Lincoln: A Photobiography by Russell Freedman

"The Californian's Tale" by Mark Twain

"The Egg" by Sherwood Anderson

"The Moustache" by Robert Cormier

"Mama and the Spy" by Eva Manoff

Alice in Wonderland by Lewis Carroll

The Life and Death of Crazy Horseby Russell Freedman

From Immigrant to Inventor by Michael Pupin

The Founder of Modern Dance

The Sword in the Stone by T. H. White

"A Visit of Charity" by Eudora Welty

The Cay by Theodore Taylor

"The Duke's Children" by Frank O'Connor

Eben Holden: A Tale of the North Countryby Irving Bacheller

Pardon Me, You're Stepping on My Eyeball!by Paul Zindel

To Live in Two Worlds by Brent Ashabranner

Jacob Have I Loved by Katherine Paterson

"The Open Boat" by Stephen Crane

"How I Served My Apprenticeship" by Andrew Carnegie

And Then There Was One: The Mysteries of Extinction by Margery Facklam

The Killer Angels by Michael Shaara

"Contents of the Dead Man's Pocket" by Jack Finney

Pedro's Journal: A Voyage with Christopher Columbus by Pam Conrad

Descrizione libro 2003. Paperback. Condizione: New. 1st. Paperback. Jamestown's "Reading Fluency" series, a research-based approach to increasing fluency, can help students become more fluent readers. Students work in pairs and, at comfortab.Shipping may be from multiple locations in the US or from the UK, depending on stock availability. 149 pages. 0.327. Codice articolo 9780078457050

Descrizione libro 2003. Paperback. Condizione: New. 1st. Paperback. Jamestown's "Reading Fluency" series, a research-based approach to increasing fluency, can help students become more fluent readers. Students work in pairs and,.Shipping may be from our Sydney, NSW warehouse or from our UK or US warehouse, depending on stock availability. 149 pages. 0.327. Codice articolo 9780078457050