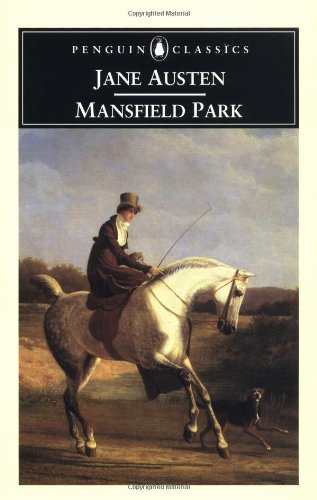 Adopted into the household of her uncle, Sir Thomas Bertram, Fanny Price grows up a meek outsider among her cousins in the unaccustomed elegance of Mansfield Park. Soon after Sir Thomas absents himself on estate business in Antigua (the family's investment in slavery and sugar is considered in the Introduction in a new, post-colonial light), Mary Crawford and her brother Henry arrive at Mansfield, bringing with them London glamour, and the seductive taste for flirtation and theatre that precipitates a crisis. While Mansfield Park appears in some ways to continue where Pride and Prejudice left off, it is, as Kathryn Sutherland shows in her illuminating Introduction, a much darker work, which challenges 'the very values (of tradition, stability, retirement and faithfulness) it appears to endorse'. This new edition provides an accurate text based, for the first time since its original publication, on the first edition of 1814.