Articoli correlati a Liverpool: Looking Out to Sea

Liverpool: Looking Out to Sea 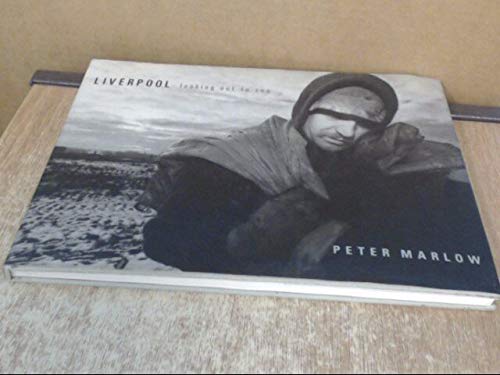 This book is one of a selection of titles by British photographers, supported by the Arts Council, showing the most outstanding work produced in this country. Since 1982 when Marlow went from "The Sunday Times" to Liverpool, he became obsessed both with the poverty and the vitality of the city and its people. He has returned frequently to the city to record the decline of a great maritime tradition and has created one of the most harrowing social documents of Britain during the last ten years.