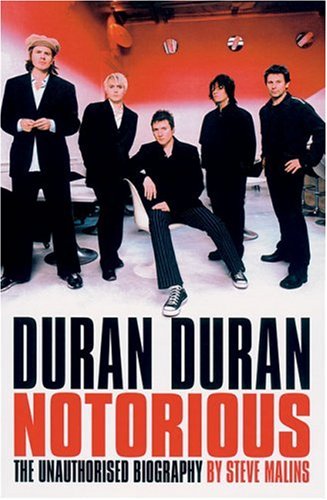 Duran Duran was one of the seminal groups of the 1980s, with record sales topping 70 million. With their punk roots, state-of-the-art videos, and notoriously hedonistic lifestyle, they captivated audiences around the world. This new book traces their remarkable story: their rise to fame, their split in 1985, and the ensuing splinter groups, drug addiction, and rehabilitation. In 2001, the original five members regrouped and are enjoying a level of recognition and popularity that few serious music critics would have predicted. Their mixture of synth and swagger has ultimately triumphed due to the core friendships of the band, their flair for memorable pop hooks, and an ambition that dwarfed most of their contemporaries.