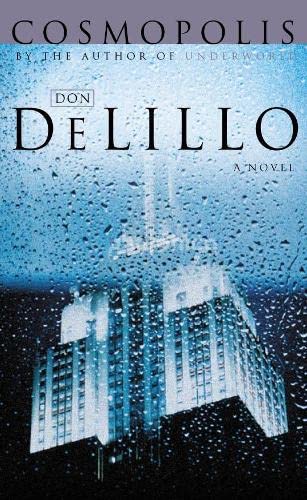 It's a stunningly eventful day in the life of Eric Packer, a multi-billionaire who owns a forty-eight-room apartment and a decommissioned nuclear bomber and who has recently married the heiress of a vast European fortune. Sitting in his stretch limousine as it moves across the middle of Manhattan, he finds the city at a virtual standstill because the President is visiting, a rapper's funeral is proceeding through town, and a violent protest is being staged in Times Square by anti-globalist groups. Eric's bodyguards are worried that he is a target and, indeed, he is -- although the danger, as it turns out, is not from protesters or political assassins but from an anonymous man who lives in an abandoned building. 'One of America's smartest and most disturbing writers' THE TIMES 'DeLillo shapes a rhetoric for our age' OBSERVER

Don DeLillo is the author of two plays and thirteen novels, including UNDERWORLD, WHITE NOISE and, most recently, THE BODY ARTIST . He has won the National Book Award, the Jerusalem Prize and the IRISH TIMES International Fiction Prize.