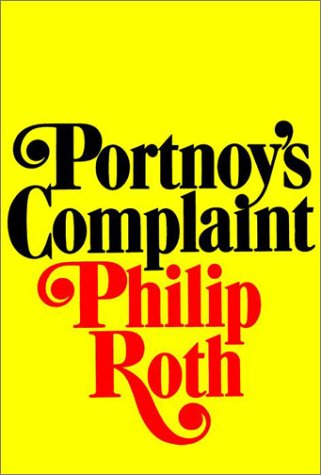 New York lawyer Alexander Portnoy, a young man dominated by a demanding Jewish mother, plays out a sexual revenge in fact and fantasy, in a special anniversary edition of the critically acclaimed novel. Reissue. 10,000 first printing.

Philip Roth received the 1960 National Book Award in fiction for Goodbye, Columbus. He has twice received the National Book Critics Circle Award—in 1987 for the novel The Counterlife and in 1992 for Patrimony. Operation Shylock won the PEN/Faulkner Award for Fiction and was chosen by Time magazine as the best American novel of 1993. In 1995, Roth’s Sabbath’s Theater received the National Book Award in fiction. In 1998, he received the Pulitzer Prize for American Pastoral and was a White House recipient of the National Medal of Arts. His other books include the trilogy and epilogue Zuckerman Bound; the novels Letting Go, My Life as a Man, and The Professor of Desire, the political satire Our Gang, and most recently The Human Stain.