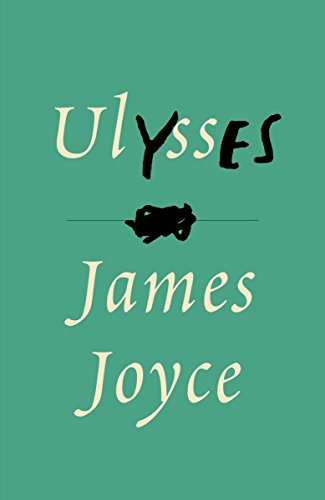 "Ulysses will immortalize its author with the same certainty that Gargantua immortalized Rabelais, and The Brothers Karamazov immortalized Dostoyevsky.... It comes nearer to being the perfect revelation of a personality than any book in existence."
-The New York Times

"In the last pages of the book, Joyce soars to such rhapsodies of beauty as have probably never been equaled in English prose fiction."
-Edmund Wilson, in The New Republic

James Joyce, the twentieth century’s most influential novelist, was born in Dublin on February 2, 1882. After receiving a rigorous Jesuit education, twenty-year-old Joyce renounced his Catholicism and left Dublin in 1902 to spend most of his life as a writer in exile in Paris, Trieste, Rome, and Zurich. His writings include Chamber Music (1907), Dubliners (1914), A Portrait of the Artist as a Young Man (1916), Exiles (1918), Ulysses (1922), Pomes Penyeach (1927), and Finnegan's Wake (1939). Ulysses required seven years to complete and Finnegan's Wake, took seventeen. Both works revolutionized the form, structure, and content of the novel. Joyce died in Zurich in 1941.