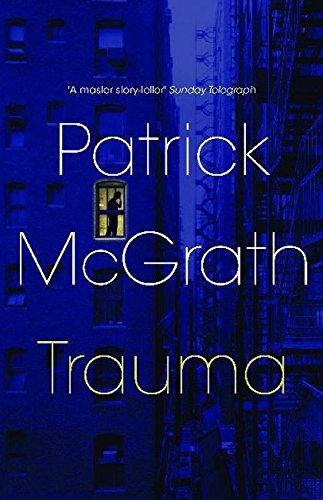 Charlie Weir is a man who tackles other people's demons for a living. He has seen every kind of trauma during his years as a psychiatrist in New York City, and yet hasn't found a way to resolve the conflicts within his own family - his bitter rivalry with his brother Walt, a successful painter, his estrangement from his shiftless father and his stifling relationship with his dying mother. And he has never overcome the terrible blunder, seven years before, that lost him his wife and daughter, leaving him prone to corrosive loneliness and restless anger. When Walt introduces Charlie to Nora Chiara, he is drawn as much to her air of suffering as he is to her striking beauty. They fall for each other quickly, hungrily, but their bliss is short-lived. Her vulnerability, once so irresistible, begins to sour their life together, and Charlie realises that she is now patient first, lover second. And as he probes at the source of her distress, a half-memory from deep in his own unconscious mind begins to arouse a horrifying suspicion