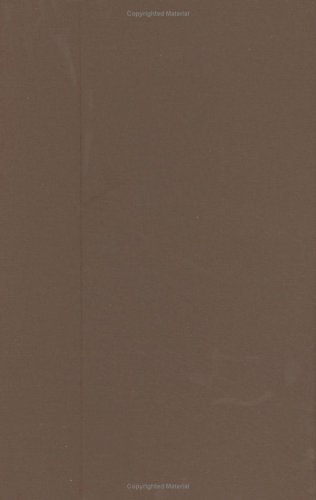 Third edition, with a foreword by Sir Edmund Whittaker. Oliver Heaviside continued active scientific work for more than twenty years after the publication of the third volume of his Electromagnetic Theory. His unpublished notes, some of which were found in 1957, contained many discoveries: the ways in which Heaviside's ideas developed during those twenty years is included in two lengthy appendices in this 1971 edition.

1. Electromagnetic Theory: Including an Account of Heaviside's Unpublished Notes for a Fourth Volume