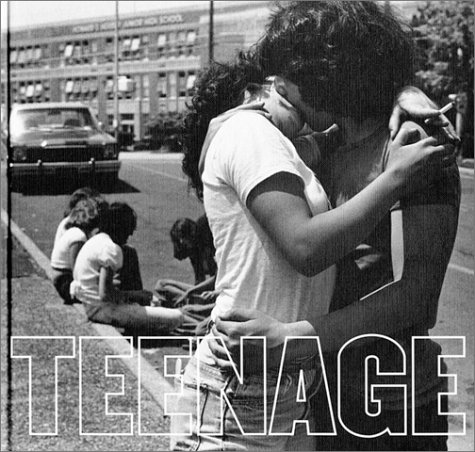 Descrizione libro Greybull Press, Los Angeles, 2003. Pictorial Boards, Boxed. Condizione: As New. First Edition 1/50 Deluxe. np (168pp), profusely illustrated in b&w. Designed by Lorraine Wild. Joseph Szabo's seldom-seen first book "Almost Grown" has become a photographic cult classic. An inspiration for the look of Sofia Coppola's "The Virgin Suicides", its matter-of-fact snaps of seventies Long Island teenagers captured at school and the beach are keenly telling of that time in our lives when social acceptance and what clothes we wore meant nearly everything. In "Teenage", his first anthology of work since 1978, here again are the students of Malverne High School (where Szabo taught photography from 1972 to 1999) along with a charming introduction by director Cameron Crowe, whose teens of "Fast Times at Ridgemont High" occupied a fictional, yet parallel universe. The photographer's intimacy with these kids is uncanny - he still seems like a fly on the wall even when his subjects are staring straight into the lens. A brand new, pristine example of the deluxe edition limited to fifty copies housed in a printed pictorial clamshell box along with the black and white photograph "Night Owls on Broadway" SIGNED AND NUMBERED (38/50) by Joseph Szabo on the recto in black ink, as issued. PLEASE NOTE: Additional shipping costs are required for this item beyond our standard rates due to its weight and value - we will inform you of the applicable amount at time of purchase. Signed by the Photographer with a b&w Photograph. Photography Monograph. Codice articolo 025455