Articoli correlati a The Quest of the Historical Jesus (Jovian Press)

Schweitzer, Albert The Quest of the Historical Jesus (Jovian Press)

The Quest of the Historical Jesus (Jovian Press) 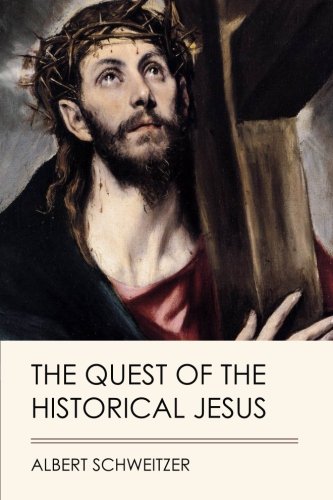 In this groundbreaking work that made his reputation as a theologian, Albert Schweitzer traces the search for the historical person of Jesus (apart from the Christ of faith) and puts forward his own view of Jesus as an apocalyptic figure who preached a radical message of the coming of the Kingdom of God. Though Schweitzer's own proposals about Jesus no longer command assent, his lasting contribution, comprising the bulk of the book, is the critique of his predecessors. Through examining the works of more than 50 18th- and 19th-century authors and scholars, he shows conclusively that each historical reconstruction of Jesus was largely a fantasy made in their own self-image. Schweitzer's work has proved the touchstone for all subsequent quests for the "Jesus of history." It also contributed in no small measure to the remarkable resurgence in Jesus studies in the latter part of the 20th century, which culminated in the much publicized and highly controversial findings of the Jesus Seminar.