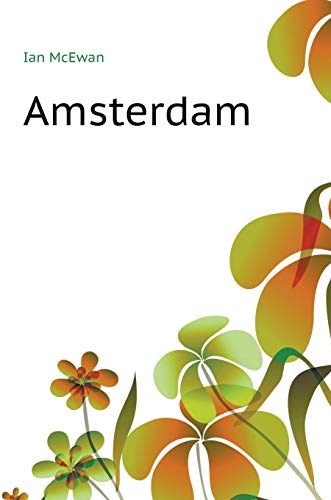 Two friends a successful editor in chief of the popular daily newspapers and a recognized composer, working on the "Symphony of the Millennium", enter into an agreement for euthanasia: if one of them falls into unconsciousness state and cease to control themselves, the other agrees to kill him, in 1998 the novel Iena Makyuena ( p. 1948) "Amsterdam" won the Booker Prize. Russian translation of the novel became a bestseller intellectual, and the work Viktora Golysheva was in 2001 awarded the Russian prize "Booker Little," the first and only time it is awarded for translation.

Descrizione libro Condizione: Good. A+ Customer service! Satisfaction Guaranteed! Book is in Used-Good condition. Pages and cover are clean and intact. Used items may not include supplementary materials such as CDs or access codes. May show signs of minor shelf wear and contain limited notes and highlighting. Codice articolo 5519594848-2-4