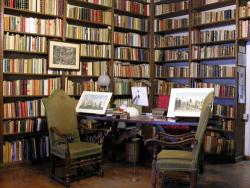 It is one of the most ancient florentine bookshop. It was set up by Oreste Gozzini in 1850, initially in Piazza del Duomo (Cathedral Square). In 1887 it had a branch in Rome, 44, Sant'Ignazio street (via Sant'Ignazio). Thereafter, following several relocations, in 1959 it finally resettled in via Ricasoli, in front of the Gallery of the David of Michelangelo. The present furnishing are those of 1959 and were realized at the time of transfer in the actual premises. The bookshop occupies three floors. t consists of 23 rooms, some of which have vaulted celings, arranged on three floors, surrounding a large garden. It hosts more than 150.000 volumes of value (over 2 km of books), ranging from XVth century works, up to XIXth century and contemporary literature. Going through the rooms is like traveling through time. The bookshelves are crammed with thousands of tomes, each with its multicoloured title printed on the rib. The great works, whether they be poems, romances, or artistic books of the Italian as well as of foreign literature, can be found next to treaties of Geography, Chemistry, manuals, essays, Architecture, Music, Science, Poetry, or whatelse can attract the attention of researchers, enquiring bibliophiles or just book-lovers. 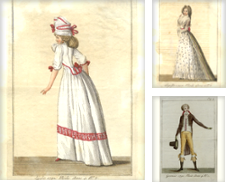 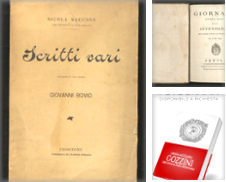 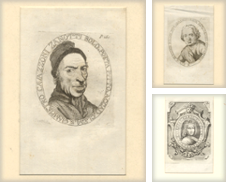 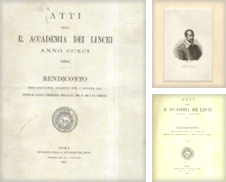 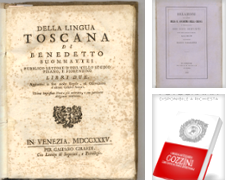 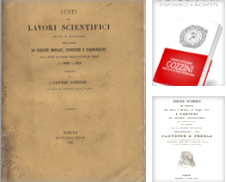 CONDITIONS OF SALE:
All prices are in Euro. Books are guaranteed complete against defects, except
those
noted, and are not sent on approval. English descriptions can be supplied upon
request.
10% discount to ILAB-LILA members. Shipment by Italian mail or DPD Courier.
Shipping
expenses are on customer's charge, to define time by time. Insurance is not
included. All
books are returnable within 10 days from the receipt.

Orders usually ship within 2 business days. Shipping costs are based on books
weighing 2.2lb, or 1 KG for a Registered Parcel (with receipt). If your book
order is heavy or oversized, we may contact you to let you know extra shipping is
required.