Articoli correlati a The Golden Sonata 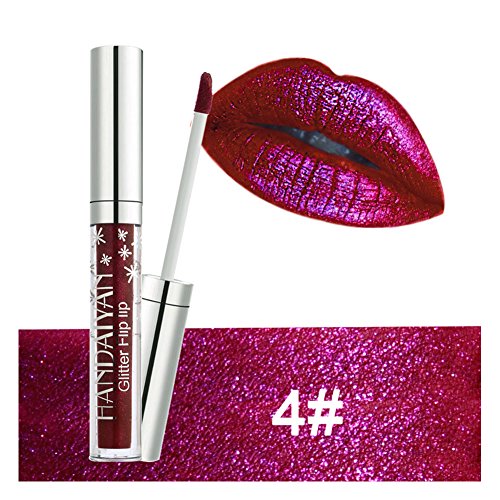 Walter Bergmann was born in Hamburg in 1902, the son of a German railway official. The family was musical but after studying flute and piano for a while at the Leipzig Conservatoire, Walter decided to study law in Halle, gaining his Doctorate in 1932. In 1938 he fell foul of the German authorities, having defended a number of Jewish clients, and he escaped to England, where he was only allowed to enter on condition that he did not work, with two suitcases and ten marks. His wife Greta and daughter Erica were able to follow him a few months later. After spending some months interned in the Isle of Man during the war, he was released and allowed, with certain restrictions, to take employment. However, his legal expertise was of no use in England. so he decided to make music his career. Walter had already met Edgar Hunt, who was professor of flute and (later) recorder at Trinity College of Music in London and was also on the staff at Schott and Co., music publishers. When Edgar went into the army during the Second World War, Walter took his place at Schotts and at the end of the war they began to work together, preparing hundreds of recorder publications between them over the years. Walter's most valuable contribution to the recorder scene was probably his work in rediscovering and editing. Baroque works by Barsanti, Blow, Dieupart, Purcell, Schickhardt and Telemann, although he also arranged Byrd, Haydn. Schubert, Dvorak, Slavonic and Russian tunes and took a practical interest in the Orff movement. Many musicians from all over the country owe some of their earliest musical experiences to his Handel, Purcell and Bach Albums. As well as publishing. Walter also conducted, accompanied and taught in the London area, meeting and working with such well-known musicians as Michael Tippett and Alfred Deller. He taught classes at different venues in London for many years and continued his interest and scholarship until his death in 1988.