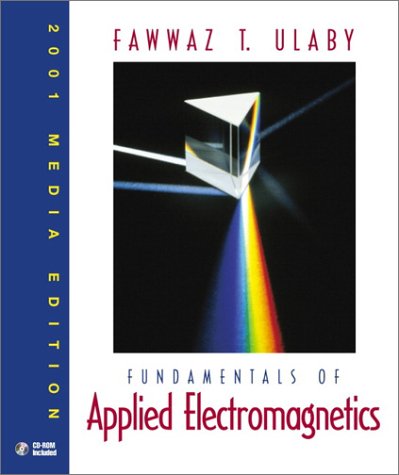 FAWWAZ T. ULABY was born in Damascus, Syria and grew up in Beirut, Lebanon. After receiving the B.S. degree in Physics from the American University of Beirut, he pursued graduate studies at the University of Texas at Austin, from which he received the Ph.D. degree in electrical engineering in 1968. He then spent the next 16 years as a member of the Electrical Engineering faculty at the University of Kansas, where he was involved in the development of radar sensor technology for environmental and industrial applications.

In 1984, Professor Ulaby moved to the University of Michigan, Ann Arbor, where he is now the University's Vice President for Research and a Williams Distinguished Professor of Electrical Engineering and Computer Science. His research experience includes the design of microwave systems for measuring the dielectric properties of materials; the characterization of radar scattering and microwave emission from terrain; the development of computer algorithms for identifying terrain features using Earth-observing satellite radar systems; and the development of millimeter-wave radar sensors for automotive applications. He has published several books on microwave sensor technology, imaging radar design, and the physics of radar scattering from terrain. He is Fellow of the IEEE, a member of the National Academy of Engineering, and recipient of the 2001 IEEE Electromagnetics Award.