Articoli correlati a Homage to Catalonia 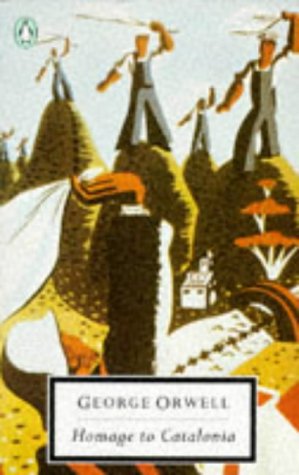 20th Century Homage To Catalonia And Looking Back On The Spanish Orwell, George and Symons, Julian