Kerouac, Jack On the Road 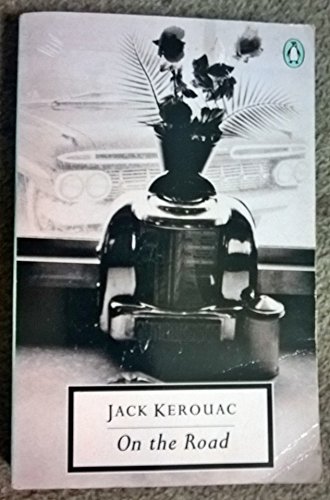 Describes the wanderings across America, casual friendships, labours, and affairs of Sal Paradise, a young writer, and his friend and hero, Dean Moriarty. Episodic, fast-moving, unstructured, it produced a mythology of its own and many imitators.

Jack Kerouac was born in Lowell, Massachusetts, in 1922. Educated by Jesuit brothers in Lowell, he decided to become a writer at age seventeen and developed his own writing style, which he called 'spontaneous prose'. He used this technique to record the life of the American 'traveler' and the experiences of the Beat Generation, most memorably in On the Road and also in The Subterraneans and The Dharma Bums. His other works include Big Sur, Desolation Angels, Lonesome Traveler, Visions of Gerard, Tristessa, and a book of poetry called Mexico City Blues. Jack Kerouac died in 1969.