Articoli correlati a Passage to India 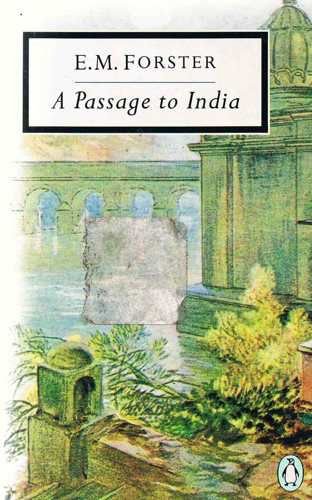 What did happen to Miss Quested in the Marabar Caves? This tantalizing question provides the intense drama of racial tension at the centre of Forster's last and greatest novel.

After a mysterious incident during their visit to the caves, the charming Dr Aziz is accused of assaulting Adela Quested, a naive young Englishwoman new to India. As he is brought to trial, the fragile structure of Anglo-Indian relations collapses and the racism inherent in colonialism is exposed in all its ugliness -a theme which still has powerful, dangerous realities today.

Edward Morgan Forster was born in London in 1879. He studied at King's College, Cambridge, where he was elected to an Honorary Fellowship in 1946. He wrote six novels, four of which appeared before the First World War: Where Angels Fear to Tread (1905), The Longest Journey (1907), A Room with a View (1908) and Howard's End (1910). Fourteen years later A Passage to India was published, winning the Prix Femina Vie Heureuse and the James Tait Black Memorial Prize. E M Forster died in June 1970.

1. A Passage to India