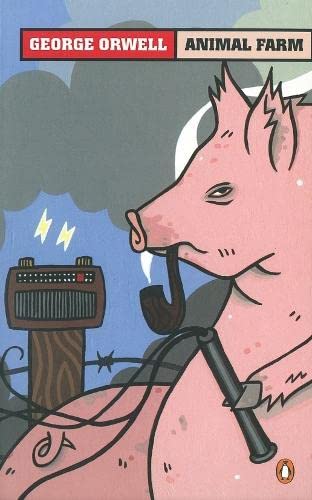 Having got rid of their human master, the animals of Manor Farm look forward to a life of freedom and plenty. But as a clever, ruthless elite among them takes control, the other animals find themselves hopelessly ensnared in the old ways. Orwell's chilling story of the betrayal of idealism through tyranny and corruption, is as fresh and relevant today as when it was first published in 1945.