Articoli correlati a Sense And Sensibility 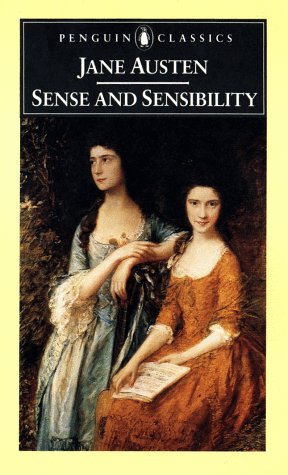