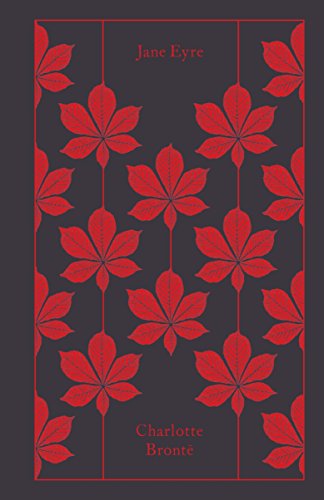 A young woman looks back at her childhood in a harsh orphanage and describes her growing love for the man who employs her as governess.

"At the end we are steeped through and through with the genius, the vehemence, the indignation of Charlotte Brontë."
--Virginia Woolf

Charlotte Brontë was born in Yorkshire in 1816. As a child, she was sent to boarding school, where two of her sisters died; she was subsequently educated at home with her younger siblings, Emily, Branwell and Anne. As an adult, Charlotte worked as a governess and taught in a school in Brussels. Jane Eyre was first published in 1847 under the pen-name Currer Bell, and was followed by Shirley (1848), Villette (1853) and The Professor (posthumously published in 1857). In 1854 Charlotte married her father's curate, Arthur Bell Nicholls. She died in March of the following year.