Articoli correlati a A Passage to India

Forster, E.M. A Passage to India

A Passage to India 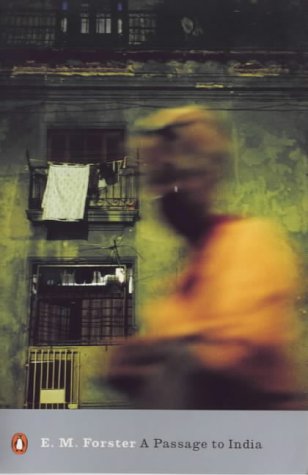 E. M. Forster's magnificent novel captures the troubled spirit of India during the Raj. Journeying out to marry Ronny Heaslop, the predictable City magistrate, Adela Quested, full of good intentions but curiously myopic, blunders into an incident which quickens the pulse of Anglo-Indian mutual distrust. What happens to Adela at the infamous Marabar Caves, and the subsequent ordeal of the charming and mercurial Dr Aziz, is wrought by E. M. Forster into a drama as memorable and breathtaking as India itself.