Articoli correlati a Missing the Revolution: Darwinism for social scientists 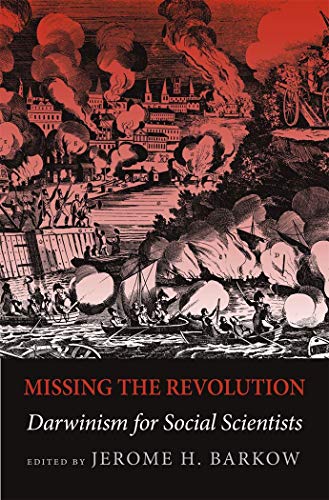 Missing the Revolution is an invitation to social scientists who, in Barkow's view, have been missing the great evolution-revolution of our time to engage with Darwinian thought, which is now so large a part of the non-sociological study of human nature and society. Barkow asks the reader to put aside the preconceptions and stereotypes social scientists often have of the 'biological' and to take into account a powerful paradigm that is far away from those past generations who would invoke a vocabulary of 'genes' and 'Darwin' as justification for genocide. The evolutionary perspective, Barkow maintains, provides no particular support for the status quo, no rationalizations for racism or any other form of social inequality. 'Cultural' cannot possibly be opposed to 'biological' because culture and society are the only means we have of expressing our evolved psychology; social-cultural constructionism is not only compatible with evidence for his argument, Barkow has gathered together eminent scholars from a variety of disciplines to present applications of evolutionary psychology in a manner intended to illustrate their relevance to current concerns for social scientists.