Articoli correlati a Gothic: Transmutations of Horror in Late Twentieth... 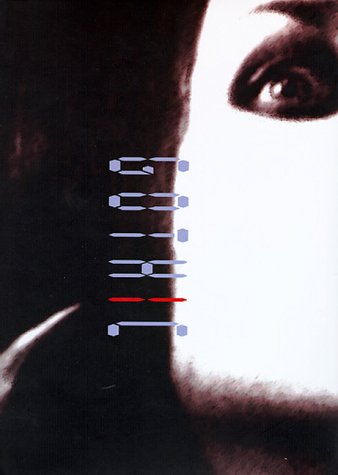 As the 20th century draws to a close, there is a Gothic theme penetrating much of contemporary art and culture. In the 1990s, American and European artists have moved increasingly towards the dark and uncanny side of the human psyche - the theatrical and grotesque, the violent and destructive. Taking its starting point and title from the Gothic novel, this book investigates the revival of a Gothic sensibility in contemporary art: in American and British fiction labelled the "New Gothic"; in film with its long tradition of horror; and in video, music, fashion, design, and underground culture. Gothic accompanies an exhibition at The Institute of Contemporary Art, Boston, of 23 artists. Some employ a detached and reductive formal language to transmute images of excessive and gruesome violence. The old Gothic themes of the fantastic and pathological are infused with potency as they address concerns about the body, disease, voyeurism, and power.