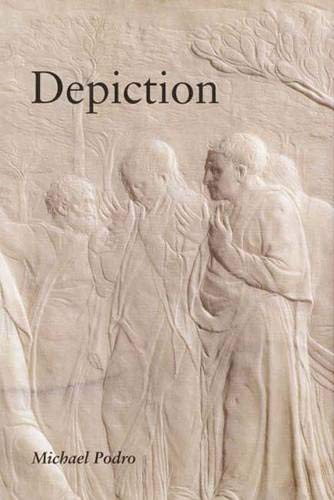 This text is both a philosophical inquiry into the nature of depiction and a critical study of particular artists - Donatello, Rembrandt, Chardin and Hogarth. Michael Podro examines how the materials and procedure of the painter or sculptor are absorbed into imagining the subject. This interplay between medium and subject is crucial for the work's expressiveness and to the viewer's involvement. Abstract art in the early 20th century, Podro argues, has a closely related structure. The notion of the surface plane is explored by examining Donatello's relief sculpture and the viewer's orientation by reference to Rembrandt. He explains that Rembrandt's way of disallowing a dominant plane provides multiple orientations - different paths of access - to the subject, including different ways in which the viewer interacts with depicted figures. He then shows how, in the case of portrayal, the role of sitter, artist and viewer interconnect and, in the case of the self-portrait, converge. Podro then examines the contrasting responses of Hogarth and Chardin to a dominantly literary culture in which they establish the autonomy as visual artists, explaining how for Hogarth, painting in conceived as part of social behaviour, whereas for Chardin, it appears as a mode of inward reflective life (a theme taken up by Proust and by recent psychoanalytic thought).