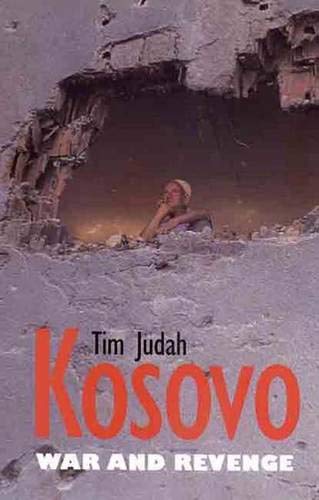 "Kosovo: War & Revenge" explains how Kosovo became the crucible of one of the century's most pernicious conflicts: how Serbs and Albanians, sharing this tiny corner of Europe, became locked into a ferocious cycle of domination and revenge. It shows how the conflict that began here led not only to the destruction of the old Yugoslavia, but to a war waged by the world's most powerful military alliance. The book sets the conflict in its full historical context. It analyzes the character and career of Slobodan Milosevic and explains how Kosovo provided the springboard for him to mobilize the Serbs and seize supreme power. It reveals the great lost opportunity of the February 1999 Rambouillet conference for peace and compromise in the southern Balkans. It explains how exiled Kosovar militants could take their war from Swiss cafes to the mountains of northern Albania. And it examines how and why NATO launched its first ever war - a 78-day campaign of high-tech air strikes against Serbia - believing the onslaught would be over in days. Based on research, eyewitness reports and interviews with the leading protagonists, Judah's book presents a detailed account of the origins of the Serb-Albanian conflict, the course of the war, involvement of the Western powers, the implications for the global strategic landscape, and the options for the future.