Articoli correlati a Epidemiology in Medicine 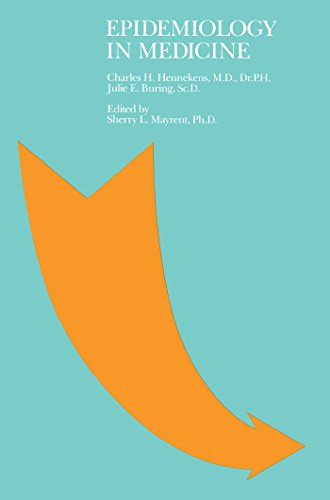 Descrizione libro Lippincott Williams and Wilkins, United States, 1987. Paperback. Condizione: New. Language: English. Brand new Book. Epidemiology is the simplest and most direct method of studying the causes of disease in humans, and many major contributions have been made by studies that have demanded nothing more than the ability to count, to think logically, and to have an imaginative idea. With the accumulation of knowledge, however, its has become harder for individuals working alone to make effective contributions, and epidemiological research is becoming increasingly a matter of teamwork, not only because of the large number of people that may have to be studied and the large amount of data that have to be collected and analyzed, but also because of the need to bring together for the design and conduct of the study clinical experience, biological understanding, statistical expertise, and many other special skills that vary from one study to another. But if, in this sense, epidemiological research is becoming more complex, the core of the subject remains essentially simple, and a good epidemiological study should be capable of description in such a way that all who are interested in the cause of disease can follow the argument and decide for themselves the validity of the conclusions. Codice articolo AAR9780316356367