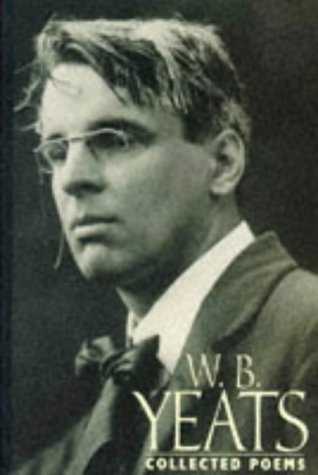 This anthology of Yeats's work encompasses his 14 books of lyrical poems, as well as his narrative and dramatic poetry. It covers his early symbolist period and the complex, visionary work of his later years. There is also an incorporation of the final revisions Yeats made just before his death.

William Butler Yeats was born in 1865 in County Dublin. With his much-loved early poems such as 'The Stolen Child', and 'He Remembers Forgotten Beauty', he defined the Celtic Twilight mood of the late-Victorian period and led the Irish Literary Renaissance. Yet his style evolved constantly, and he is acknowledged as a major figure in literary modernism and twentieth-century European letters. T. S. Eliot described him as 'one of those few whose history is the history of their own time, who are part of the consciousness of an age which cannot be understood without them'. W. B. Yeats died in 1939.

Book by Yeats W B