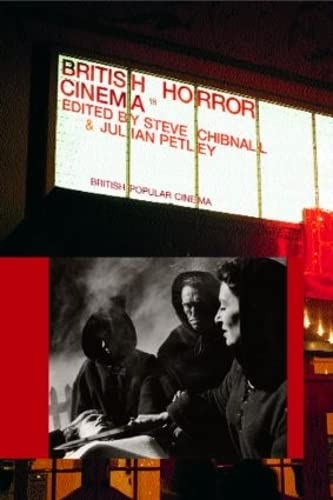 British Horror Cinema investigates a wealth of horror filmmaking in Britain, from early chillers like The Ghoul and Dark Eyes of London to acknowledged classics such as Peeping Tom and The Wicker Man. Contributors explore the contexts in which British horror films have been censored and classified, judged by their critics and consumed by their fans. Uncovering neglected modern classics like Deathline, and addressing issues such as the representation of family and women, they consider the Britishness of British horror and examine sub-genres such as the psycho-thriller and witchcraftmovies, the work of the Amicus studio, and key filmmakers including Peter Walker. Chapters include: the 'Psycho Thriller' the British censors and horror cinema femininity and horror film fandom witchcraft and the occult in British horror Horrific films and 1930s British Cinema Peter Walker and Gothic revisionism. Also featuring a comprehensive filmography and interviews with key directors Clive Barker and Doug Bradley, this is one resource film studies students should not be without.

'A very good reference point for anyone interested in the British horror film through the generations.' - Journal of European Area Studies