Articoli correlati a The Science of Energy: Cultural History of Energy Physics...

The Science of Energy: Cultural History of Energy Physics in Victorian Britain 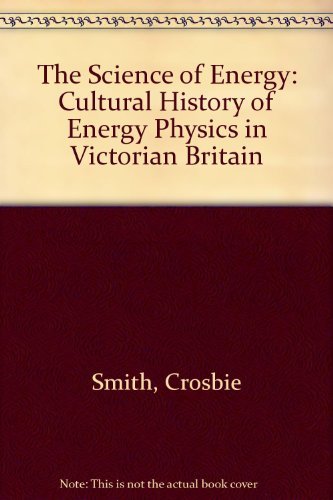 Between Isaac Newton in the 17th century and Albert Einstein in the 20th century, few innovations in science have had such wide-ranging effects as "energy". Traditional accounts of the energy concept have tended to emphasize its "discovery", an inevitable product of the advancement of science in the 19th century. By contrast, this new history places the "construction" of the concept firmly in its social, economic and political context.