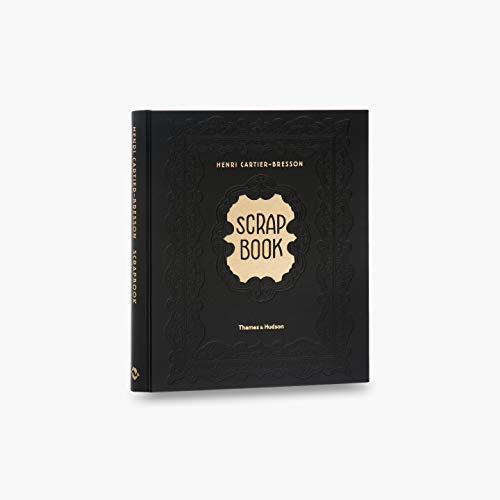 Published in its entirety for the first time, a memorial volume of the late iconic photographer's famous 1940s scrapbook features restored images of his prints and showcases the pieces hand-selected by the photographer that originally appeared in his 1947 Museum of Modern Art exhibition.