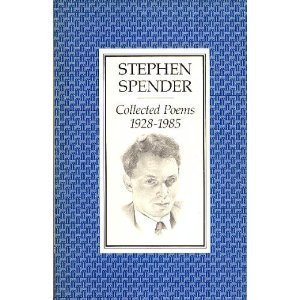 For the revised and enlarged edition of his collected poems - reissued to celebrate his 80th birthday - Stephen Spender has made considerable changes from the text of the original edition of 1955. He has included a number of recent and unpublished poems, discarded several others and recast and rewritten much of the work in the earlier collection. Among recent poems included are remembrances of Louis MacNiece, Igor Stravinsky and W.H.Auden. There are also some early poems based on Rilke, Lorca and Altolguirre and choruses from Sir Stephen's translation of Sophocles' Oedipus trilogy.