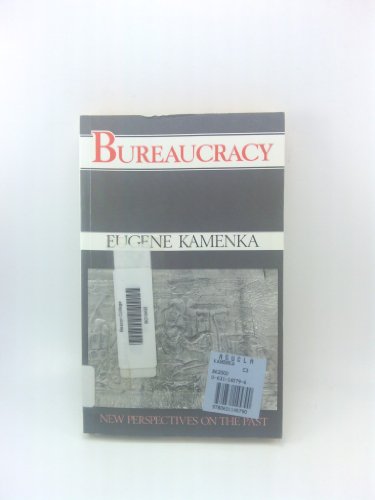 The spread and increasing power of bureaucracy - the accelerated growth of large-scale, centralized administrative structures - is one of the most noticed and discussed phenomena of our time. It now cuts across the distinction between capitalism and communism, democracy and dictatorship, "the Western world" and the organized despotisms of empires and Oriental "agro-managerial" societies. It bids fair to dominate our future, but it has also shaped our past. The concept of "bureaucracy" is as important as its uses are varied, unexamined and confused. In this book, separate chapters describe the ancient bureaucracies of Egypt, China, Mesopotamia and, later, in the New World, the development and perception of bureaucracy in Europe, capitalism and bureaucracy, socialism and bureaucracy in the the post-industrial world. The work seeks both historical understanding and conceptual clarification - it is concerned with bureaucracy as a major and lasting social phenomenon.