Articoli correlati a Radiation Protection: A Guide for Scientists and Physicians

Shapiro, Jacob Radiation Protection: A Guide for Scientists and Physicians

Radiation Protection: A Guide for Scientists and Physicians 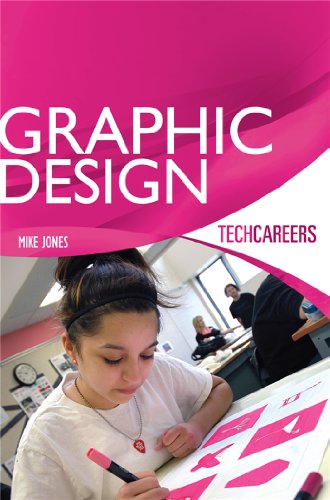 Revised and updated to include a discussion of the new Nuclear Regulatory Commission regulations that will go into effect in 1991, this manual is designed for a wide audience of physicians, research scientists, engineers, technicians and policymakers to learn self-protection and the protection of others and to understand and comply with all regulations regarding radiation use. The text begins with the major concepts in radiation protection and develops these in the context of the working materials of the radiation user. The ability of the energy imparted by ionizing particles to produce damage is explained, and the ways in which radiation levels are evaluated and controlled are introduced through discussions of actual radiation sources. Brief reviews are presented of radiation units, standards and the significance of various radiation levels, and simple calculations in radiation protection are offered along with supplementary material for users of x-ray machines in medical practice and research. Several chapters of the manual are devoted to radiation dose calculations, radiation measurements, and practical aspects of radiation protection for users of radionuclides. The final section of the book explores in detail two subjects essential to obtaining perspective on the risk of exposure to radiation: studies of the effects of radiation exposure on human populations and the effects on the population from man-made sources and from natural sources.