Articoli correlati a A Secular Age 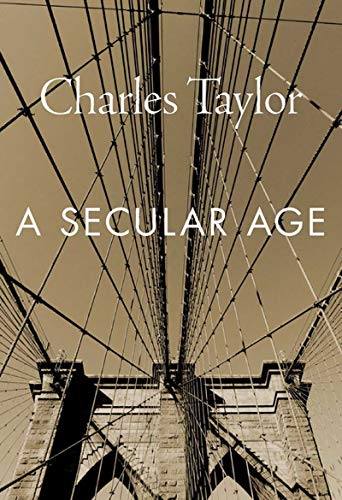 “One finds big nuggets of insight, useful to almost anybody with an interest in the progress of human society.”
—The Economist

“A culminating dispatch from the philosophical frontlines. It is at once encyclopedic and incisive, a sweeping overview that is no less analytically rigorous for its breadth.”
—Steven Hayward, Cleveland Plain Dealer

“Very occasionally there appears a book destined to endure. A Secular Age is such a book.”
—Edward Skidelsky, Daily Telegraph

“It is refreshing to read an inquiry into the condition of religion that is exploratory in its approach.”
—John Gray, Harper’s

3. A Secular Age (Paperback or Softback)