Articoli correlati a Joyce and Dante: The Shaping Imagination

Joyce and Dante: The Shaping Imagination 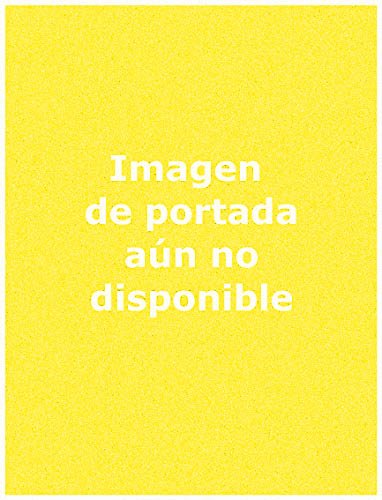 Mary Reynolds studies the rhetorical and linguistic maneuvers by which Joyce related his work to Dante's and shows how Joyce created in his own fiction a Dantean allegory of art. Dr. Reynolds argues that Joyce read Dante as a poet rather than as a Catholic; that Joyce was interested in Dante's criticism of society and, above all, in his great powers of innovation.

The Princeton Legacy Library uses the latest print-on-demand technology to again make available previously out-of-print books from the distinguished backlist of Princeton University Press. These paperback editions preserve the original texts of these important books while presenting them in durable paperback editions. The goal of the Princeton Legacy Library is to vastly increase access to the rich scholarly heritage found in the thousands of books published by Princeton University Press since its founding in 1905.

Descrizione libro Princeton University Press, 1987. Condizione: Good. A+ Customer service! Satisfaction Guaranteed! Book is in Used-Good condition. Pages and cover are clean and intact. Used items may not include supplementary materials such as CDs or access codes. May show signs of minor shelf wear and contain limited notes and highlighting. Codice articolo 0691101981-2-4

4. JOYCE AND DANTE THE SHAPING OF THE IMAGINATION