Articoli correlati a The Black Swan: The Impact of the Highly Improbable

Taleb, Nassim Nicholas The Black Swan: The Impact of the Highly Improbable

The Black Swan: The Impact of the Highly Improbable 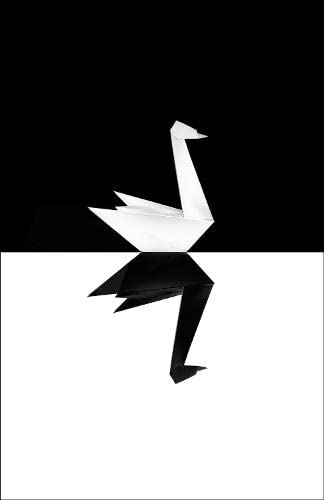 Elegant, startling, and universal in its applications, The Black Swan is a concept that will change the way you look at the world. Black Swans underlie almost everything, from the rise of religions, to events in our own personal lives. A Black Swan is a highly improbable event with three principle characteristics: it is unpredictable; it carries a massive impact; and, after the fact, we concoct an explanation that makes it appear less random and more predictable than it was. The astonishing success of Google was a black swan; so was 9/11. And why do we always ignore the phenomenon of Black Swans until after they occur? As Nassim Nicholas Taleb reveals, we are hard-wired not to truly estimate risk, too vulnerable to the impulse to simplify, narrate, and categorize and not open enough to rewarding those who can imagine the ‘impossible’. In this revelatory book, Taleb explains everything we know about what we don’t know, and shows us how to face the world.

L'autore:
Nassim Nicholas Taleb is an uncompromizing no-nonsense thinker for our times. He has spent his life immersing himself in problems of luck, uncertainty, probability, and knowledge, and he has led three high-profile careers around his ideas, as a man of letters, as a businessman-trader, and as a university professor and researcher. He is currently Distinguished Professor of Risk Engineering at New York University's School of Engineering. He is the author of the 4-volume INCERTO (Antifragile, The Black Swan, Fooled by Randomness, and The Bed of Procrustes). Taleb refuses all awards and honours as they debase knowledge by turning it into competitive sports.