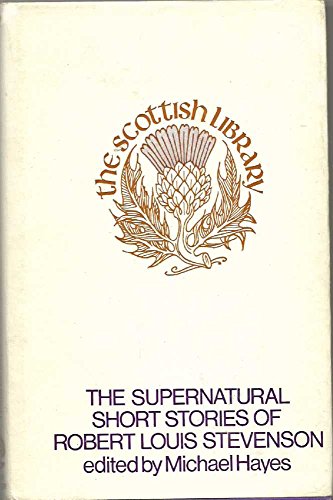 Descrizione libro Riverrun Pr 1977-11-01, 1977. Hardcover. Condizione: Good. No Jacket. Item is in good condition. Some moderate creases and wear. This item may not come with CDs or additional parts including access codes for textbooks. This may not have a dust jacket. Might be an ex-library copy and contain writing/highlighting. Photos are stock pictures and not of the actual item. Codice articolo DS-0714535508-3

Descrizione libro John Calder, London, 1976. Hardcover. Condizione: Near Fine. Condizione sovraccoperta: Near Fine. First Thus. First impression of the first edition thus. Edited with an introduction by Michael Hayes. ***Near fine in purple cloth-covered boards with gilt titles to spine. Very slight bump to head and tail of spine. No inscriptions. Spine tight. Pages bright and clean. In a near fine colour-illustrated dustwrapper that has not been price-clipped, showing original publisher's price of Ł4.95 net. Dustwrapper slightly rubbed and discoloured (white background). Extremities of dustwrapper very slightly rubbed. Two tiny closed tears to bottom edge of rear panel of dustwrapper. No fading. 210mm x 136mm. 182 pages including glossary to rear. ***Contents: Introduction; Short Stories: The Body Snatchers; Thrawn Janet; Markheim; Olalla; The Bottle Imp; The Waif Woman; The Isle of Voices; Glossary to Thrawn Janet. ***'Throughout his short life of 44 years (1850-1894), Robert Louis Stevenson was always interested in the supernatural and the strange ways the human brain can distort reality. For the first time, all his supernatural stories, excepting only those of novel length, have been gathered together in one volume. They include The Body Snatchers, the chilling story of an avenging ghost; Markheim, a ghost story that deals with a matter of conscience; Olalla, one of the great horror stories in the English language is also the most persuasive werewolf story ever written.' (Quote from rear panel of dustwrapper blurb). ***First impression of the first edition thus hard to find in original dustwrapper of interest to collectors of Robert Louis Stevenson and ghost and horror stories. ***For all our books, postage is charged at cost, allowing for packaging: any shipping rates indicated on ABE are an average only: we will reduce the P & P charge where appropriate - please contact us for postal rates for heavier books and sets etc. Codice articolo 3427