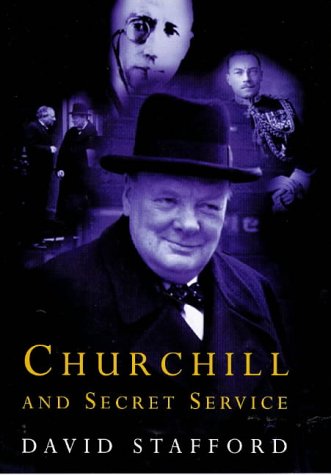 This text covers Churchill's life-long involvement with secret intelligence, clandestine operations, counter-terrorism, counter-subversion and deception. In addition, it examines Anglo-American intelligence. Uniquely among modern British statesmen, Churchill believed passionately in the value of secret intelligence in both peace and war. As a young correspondent and soldier in Cuba, India, Sudan and South Africa, he experienced its worth at first hand. Later, preoccupied by fears of German spying before World War I, he was a member of the Cabinet that established the Secret Service. He helped to ensure the passing of the 1911 Official Secrets Act, and was the first Home Secretary to authorize the secret interception of mail. Once war had begun, he personally drafted the Charter of Room 40, Britain's first signals intelligence agency. In the aftermath of the Russian Revolution he suppported anti-Bolshevik agents such as Sidney Reilly and Boris Savinkov, and the bitter fighting in Ireland taught him the power of accurate intelligence in counter-terrorism. Thus armed, Chuchill ensured that during his wilderness years his intelligence contacts provided him with better information than many government ministers: vital ammunition against appeasement. Then, as wartime Prime Minister, he built a centralized intelligence community, responded daily to raw "Ultra" reports, created the Special Operations Executive to work behind enemy lines, monitored deception operations with relish, and with Roosevelt built the intelligence alliance that endures to this day. As post-war Prime Minister, he still remained eager to use intelligence and covert operations as as instrument of policy. Based on wide-ranging sources, this book offers insights on the career and thinking of Britain's greatest modern leader.