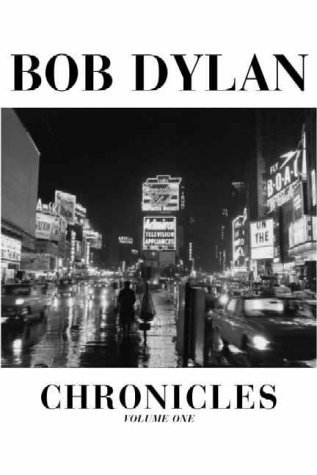 This is the first spellbinding volume of the autobiography of a musical and political icon. Circa 1965, arguably the high point of his creative genius, Bob Dylan writes on the beginnings of his music career, his loves - including his very first date - and offers a very personal, anecdotal view of this time of great creativity, innovation and music history. Bob Dylan's autobiography is a publishing and cultural event of the highest magnitude.

Born Robert Allen Zimmerman in 1941, Bob Dylan is without question one of the most influential figures in the history of popular music. He not only revolutionised popular music by incorporating poetry in his folk and rock compositions, he also helped create a more inclusive and progressive consciousness in American culture.