Articoli correlati a Eastern Influences on Western Philosophy: A Reader 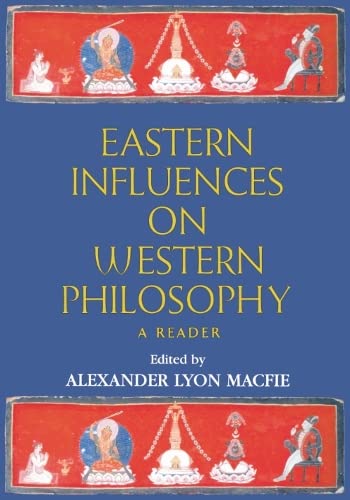 The influence of East on West - of Eastern ideas on Western thought - has become an increasingly vexed issue in recent times. Opinion is divided between two main schools: those who believe that Oriental ideas have exercised a considerable influence on Western thought, and those who, for a variety of reasons, believe that such influence has remained negligible.In this Reader A. L. Macfie suggests that the reality lies somewhere between these two extremes, and that the interest taken by Western thinkers in Eastern thought in the modern period has moved from one of passing interest, through serious attention, to some level of assimilation and acceptance.Eastern Influences on Western Philosophy explores the extent of Oriental influence on European thought, primarily in the period of the Enlightenment and the nineteenth-century period of doubt and scepticism that followed it. As such it is the first Reader to bring together in one place a series of specific historical and textual studies of Oriental in