Articoli correlati a Genocide in Cambodia And Rwanda: New Perspectives 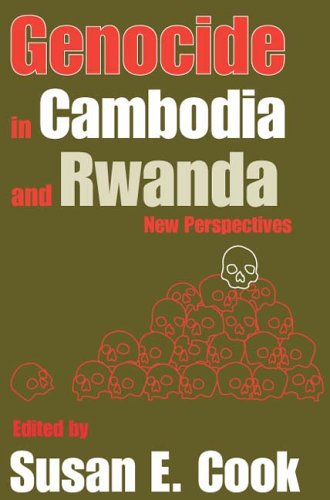 This volume deals with aspects of genocide in Rwanda and Cambodia that have been largely unexplored to date, including the impact of regional politics and the role played by social institutions in perpetrating genocide. Although the "story" of the Cambodian genocide of 1975-1979 and that of the Rwandan genocide of 1994 have been written about in detail, most have focused on how the genocides took place, what the ideas and motives were that led extremist factions of attempt to kill whole sections of their country's population, and who their victims were. This volume builds on our understanding of genocide in Cambodia and Rwanda by bringing new issues, sources, and approaches into focus.