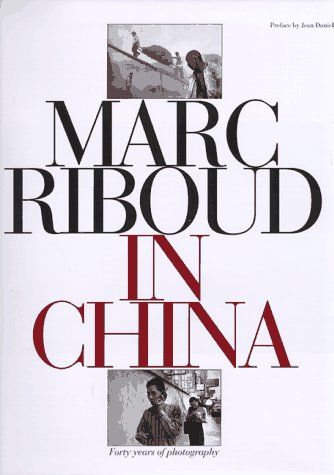 It was a major feat when, in December 1956, Marc Riboud became one of the first Western photographers to enter China after the Communist takeover of 1949. A member of the famed Magnum photo agency, Riboud was permitted to return to China at regular intervals over the next four decades, observing and recording the enormous changes that have taken place.
French journalist Jean Daniel provides a thoughtful introduction and Riboud himself comments on each photograph, explaining the time, the place, and the circumstance. This is a book that will intrigue and disturb - through its insights into the soul of the Chinese people, and through its picture of a nation transforming itself with such wrenching speed.