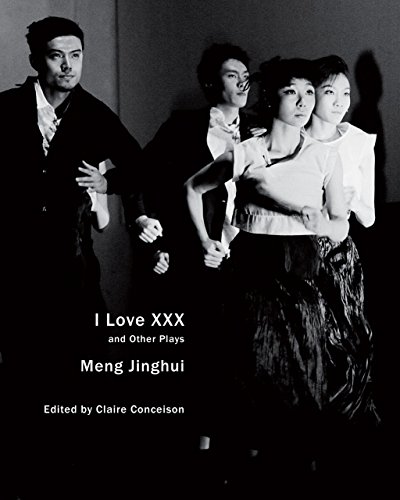 Since premiering his pioneering linguistic experiment I Love XXX in Beijing nearly twenty-five years ago, Meng Jinghui has been credited with revitalizing Chinese theater by popularizing the avant-garde. Mixing high culture with mass culture, his plays address China’s enduring revolutionary nostalgia and current social problems, challenging the artistic status quo from the mainstream rather than the margins. His creations range from new interpretations of canonical Western masters like Shakespeare and Genet to improvisational collaborations with actors on original works. This anthology from China’s most influential theater creator makes his plays available to an international readership in English for the first time.

Meng Jinghui is artistic director at the National Theatre of China and maintains his own workshop, Meng Jinghui Studio. His work has been featured in international festivals throughout the world. Claire Conceison is Quanta Professor of Chinese Culture and professor of theater studies at MIT. She is author of Significant Other: Staging the American in China and Voices Carry: Behind Bars and Backstage During China's Revolution and Reform.