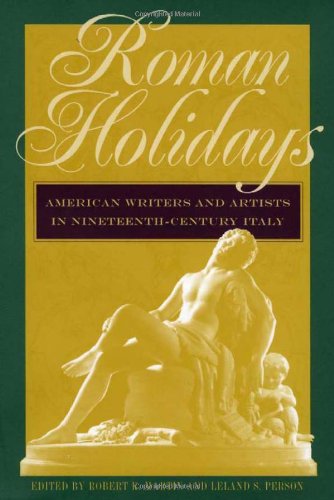 Featuring essays by 12 prominent American literature scholars, this text explores the tradition of American travel to Italy and makes a significant contribution to the understanding of 19th-century American encounters with Italian culture and, more specifically, with Rome. The increase in American travel to Italy during the 19th century was partly a product of improved conditions of travel. As suggested in the title, Italy served 19th-century writers and artists as a kind of laboratory site for encountering Others and ""other"" kinds of experience. No doubt Italy offered a place of holiday - a momentary escape from the familiar - but the journey to Rome, a place urging upon the visitor a new and more complex sense of history, also forced a re-examination of oneself and one's identity. Writers and artists found their religious, political and sexual assumptions challenged.