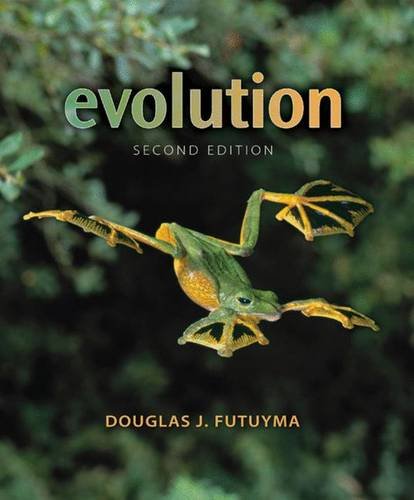 Douglas Futuyma presents an overview of current thinking on theories of evolution, aimed at an undergraduate audience.

DOUGLAS J. FUTUYMA is Distinguished Professor in the Department of Ecology and Evolution at the State University of New York at Stony Brook. His major research interests include evolution of host specificity in herbivorous insects and of interactions among insects and plants, speciation, and evolution of community structure. Dr. Futuyma received the 1997 Sewall Wright Award of the American Society of Naturalists. He has served as President of the Society for the Study of Evolution (1987), the American Society of Naturalists (1994), and the American Institute of Biological Sciences (2007), and was elected a fellow of the American Academy of Arts and Sciences in 1996 and the National Academy of Sciences in 2006. Dr. Futuyma has served as Editor of Evolution and is currently Editor of the Annual Review of Ecology, Evolution, and Systematics.