Articoli correlati a Liam Gillick: 5 Or 6 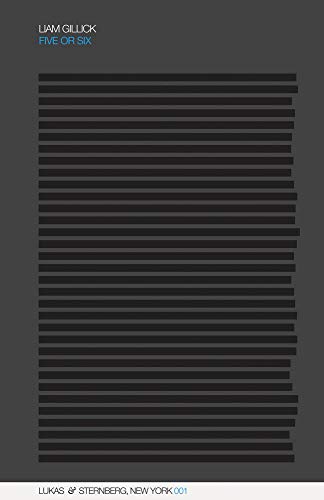 'Five or Six' contains texts selected from more than 100 reviews, articles, and catalogue essays published by Liam Gillick since 1989. The book includes some of the formal, social, and ideological concerns that have merged in Gillick's 'What if? Scenario.' ---------- 'What's the scenario? A constantly mutating sequence of possibilities. Add a morsel of difference and the results slip out of control, shift the location for action and everything is different. There is a fundamental gap between societies that base their development on scenarios and those that base their development on planning. It could be argued that the great Cold War divide in socio-economic structuring was rooted in the different kinds of results that you get if you apply either one or the other technique to working out how things might end up in the future. And it is claimed that scenario thinking won. Our vision of the future is dominated by the 'What If? Scenario' rather than the 'When Do We Need More Tractors? Plan.'' Liam Gillick