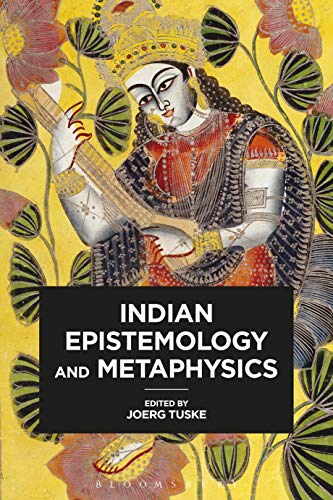 Descrizione libro Bloomsbury Publishing PLC, United Kingdom, 2019. Paperback. Condizione: New. Language: English. Brand new Book. Indian Epistemology and Metaphysics introduces the reader to new perspectives on Indian philosophy based on philological research within the last twenty years.Concentrating on topics such as perception, inference, skepticism, consciousness, self, mind, and universals, some of the most notable scholars working in classical Indian philosophy today examine core epistemological and metaphysical issues. Philosophical theories and arguments from a comprehensive range of Indian philosophical traditions (including the Nyaya, Mimamsa, Saiva, Vedanta, Samkhya, Jain, Buddhist, materialist and skeptical traditions, as well as some 20th century thought) are covered. The contributors to this volume approach the topics from both a philosophical and a philological perspective. They demonstrate the importance of the subject matter for an understanding of Indian thought in general and they highlight its wider philosophical significance.By developing an appreciation of classical Indian philosophy in its own terms, set against the background of its unique assumptions and historical and cultural development, Indian Epistemology and Metaphysics is an invaluable guide to the current state of scholarship on Indian philosophy. It is a timely and much-needed reference resource, the first of its kind. Codice articolo AAS9781350126688