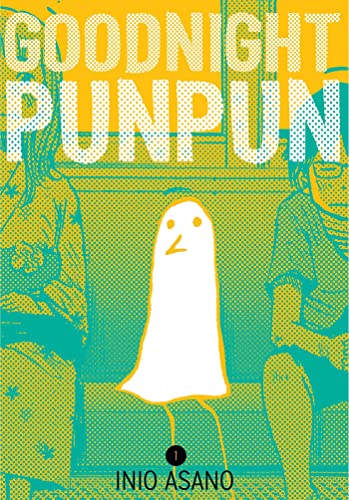 This is Punpun Onodera’s coming-of-age story. His parents’ marriage is falling apart. His dad goes to jail, and his mom goes to the hospital. He has to live with his loser uncle. He has a crush on a girl who lives in a weird cult. Punpun tries talking with God about his problems, but God is a jerk. Punpun keeps hoping things will get better, but they really, really don’t.

He wants to win a Nobel Prize and save the world.

He wants the girl he has a crush on to like him back.